The goal and mission of our nonprofit is to provide meaningful work opportunities for combat veterans that are struggling to find work once they get out of the military.

While Combat Boots to Top Hats is still in its infancy, we have high hopes that this can be one of the top nonprofits dedicated to providing combat veterans with resources to transition out of the military.

In this post, I’ll be talking about what we are doing, why we are doing it, and how you can help.

Why Does It Matter?

Time and time again, despite all the resources the Department of Defense provides, veterans report that finding a job is the top challenge they face when transitioning into civilian life.

We’ve found that this is primarily due to three main reasons: 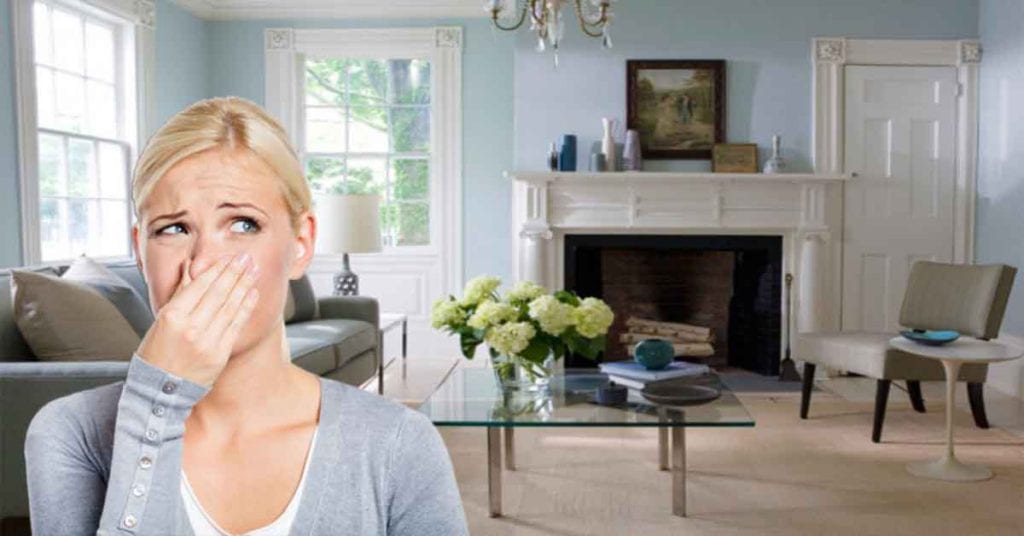 Combat veterans work under brutal conditions to save eachother and keep intact the fabric of American democracy.

But, unfortunately, the millions of dollars of training that our government spends to transform young people into leaders with excellent work ethics.

However, no matter how much experience someone has, that doesn’t necessarily mean the experience has much relevance in civilian terms.

Unless veterans are applying for defense contracting jobs, there aren’t many ways to translate light infantry experience into work experience in the private sector.

Veterans without college degrees are usually pushed to low-skill jobs.

And you may be thinking: “Hey, what about the GI Bill?”

The GI Bill is a great resource that gives veterans educational benefits that are coveted by most American students. Veterans are awarded 36 months of tuition payments and housing allowances!

But the GI Bill doesn’t work unless you are a 25-year-old single person with few obligations. Most people have families and work full time. So they are not traditional students.

Plus, many veterans lack strong networks outside of their own community to help navigate the work force. This is important because about 70% of job seekers find employment through a referral or someone in their network.

So veterans are forced to connect with people outside of their network. And this is extremely difficult to do.

Some employers see veterans as too rigid or formal. Or maybe they’re afraid to hire someone because they have an image of anger management issues and Post-Traumatic Stress.

For years and years, companies and the government tried to increase veteran employment focus by appealing to a mix of patriotism and pity for a group that was believed to be damaged by conflict and set back by years without civilian work experience.

Fundraising and events were put together for the “struggling” population.

And like many other instances like this, it was actually counterproductive. Because now our country sees veterans in this light – as a struggling population.

These seemingly “positive” messages inadvertently created a systemic prejudice that veterans are a charity case, when in reality they are not.

Plus, there was a corporate concept where companies were hiring veterans. But they were pushing the veterans into jobs well below their skill and experience levels.

The military provides a sense of purpose, camaraderie, honor, and mission. When the veterans leave the military, sometimes they are forced to take a job well below their skill and experience levels.

This creates transition stress, causing anxiety, depression, relational conflicts and other behavior issues. All making it much more difficult to progress in a career outside of the military.

What is Combat Boots to Top Hats Doing?

When the veterans get out, there’s not enough to prepare them for the civilian environment.

Our goal is to sort of make it a new “boot camp” to integrate back into the workforce (much less running).

At Combat Boots to Top Hats, we have four pillars dedicated to help reintroduce our veterans into the work force. 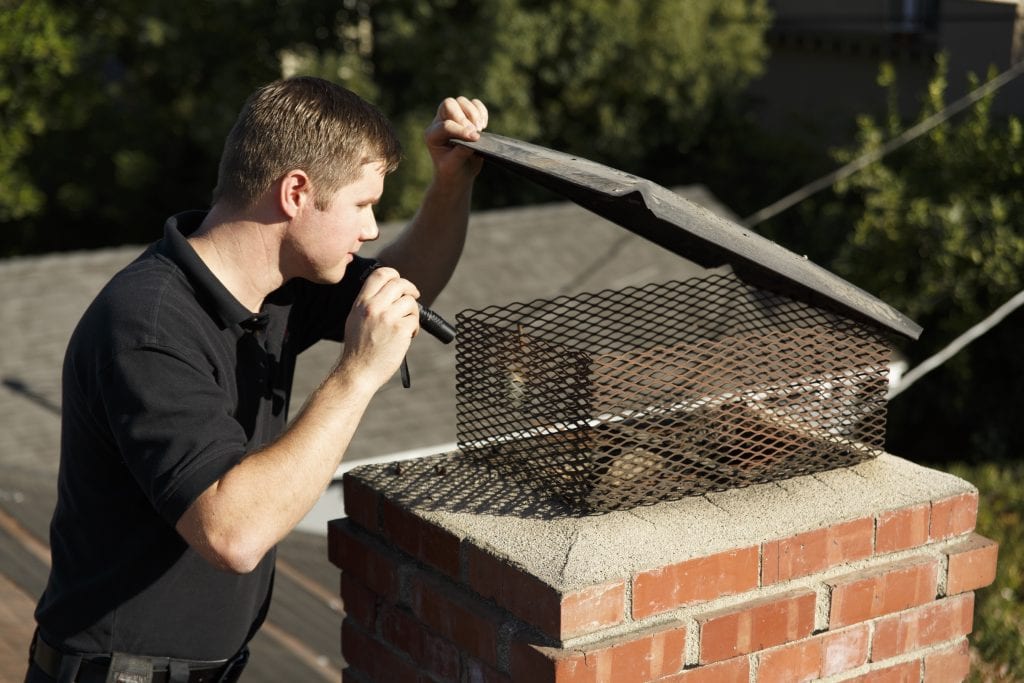 The first thing that we try to do is connect veterans in our program to business owners in the chimney industry.

As I mentioned before, 70% of job seekers find employment through a referral or someone in their network.

We have a network of more than 1,000 chimney companies and more than 2200 chimney technicians.

Once a veteran is accepted into our program, we are more than happy to connect them with a chimney company in our network.

We know first hand that sorting through the DD-214s, Military service records, and GI Bill forms are a real pain in the you-know-what.

And getting someone from the military on the phone is also a real pain in the you-know-what.

You know what they say about government work.

We have people that’s easy to reach and standing by waiting for veterans to call or email so we can help! We want to help guide the veterans through every step of the process.

This includes sorting through the paperwork, connecting to the chimney company, interview preparation, etc. 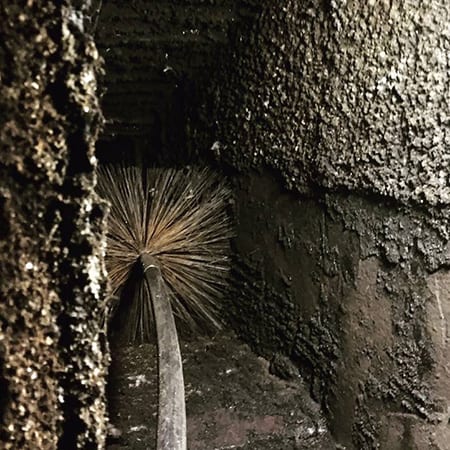 This pillar is the biggest, and most exciting part, about our program!

At Combat Boots to Top Hats, not only do we help get veterans get a spot on the class roster, we help them use their GI Bill to fund the education AND we pay for all of their accommodations.

That means their rental car, flight (if applicable), hotel, and we offer a per diem.

Our goal with this pillar to help completely remove any of the hurdles that may come from leaving their family to go to school for a week.

Some employers have negative stereotypes about how veterans can fit into their company cultures.

Maybe it’s not their fault since the sentiment of the programs in the past have been breeding the stereotype of the military.

Luckily, most of the those stereotypes can be hurdled. That’s why we help with interview practice to get the veterans more comfortable in a corporate setting.

In addition to supporting the veterans in getting a job, we also provide a network of veterans that are willing to talk about whatever they need.

We have veterans who know first hand what it’s like to go through transitioning into the civilian workforce. That’s a topic that’s very difficult to explain and grasp if you didn’t go through it yourself.

Plus our industry and programs help give purpose again. Check out this quote from Matt Blackmon – one of the founders of Patriot Chimney and Combat Boots to Top Hats:

“After a year [post-Marine Corps] of struggling, I was able to adapt to life after the military. I found a job with a chimney company and quickly fell in love with this industry. And for the first time in a while, I felt like I had a purpose again.”

How Can You Help?

The best way that you can help is to donate.

At Patriot Chimney, we’ve committed to match dollar-for-dollar every donation that our customers give.

This allows us to grow our nonprofit to help even more veterans, but also to help spread awareness about veteran unemployment.

How Does CB2TH Handle Donations
At Combat Boots to Top Hats, you can rest assured that your donation will be going towards a very awesome cause.

Here’s our current break down:
79% to CSIA Training and Support, 21% towards fundraising efforts.