Learn More
Help the Cause

Billy and Matt, two of the three founding members of Patriot Chimney, met while serving our country in the United States Marine Corps. They served in Afghanistan together in 2010 with another member of our team, Kyle.

When they were discharged from military service, Billy and Kyle moved back home to Roanoke, while Matt moved back to Asheville. Eventually, they were all together again when Matt moved to Roanoke, where he was able to find work in the chimney industry. One thing lead to another and we started Patriot Chimney with a goal of being the best. Much like the mindset they learned in the military.

As an effort to stay true to our roots, we started the nonprofit Combat Boots to Top Hats, in order to lower the barrier of entry for combat veterans looking to learn the chimney and dryer trade. Combat Boots to Top is a 100% volunteer organization on the front lines fighting to help our veterans. 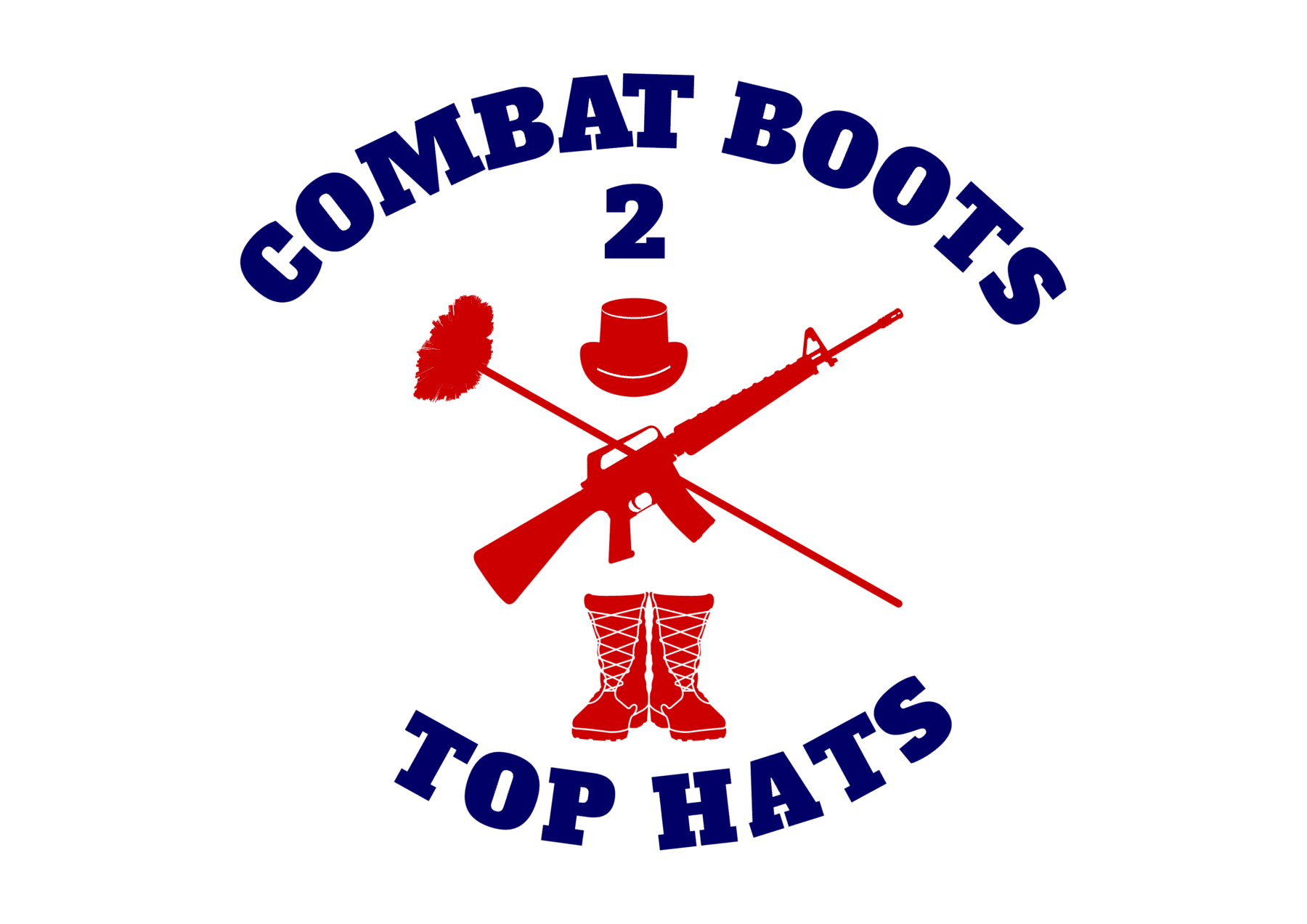 Patriot Chimney’s Roots Trace back to the Military 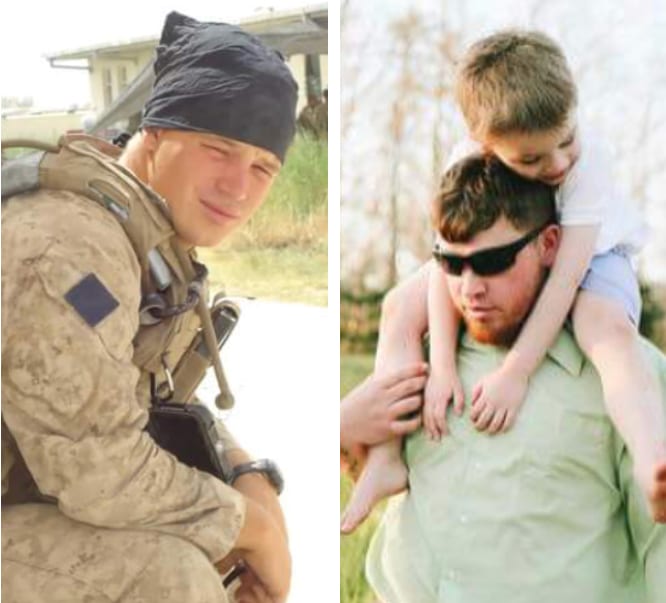 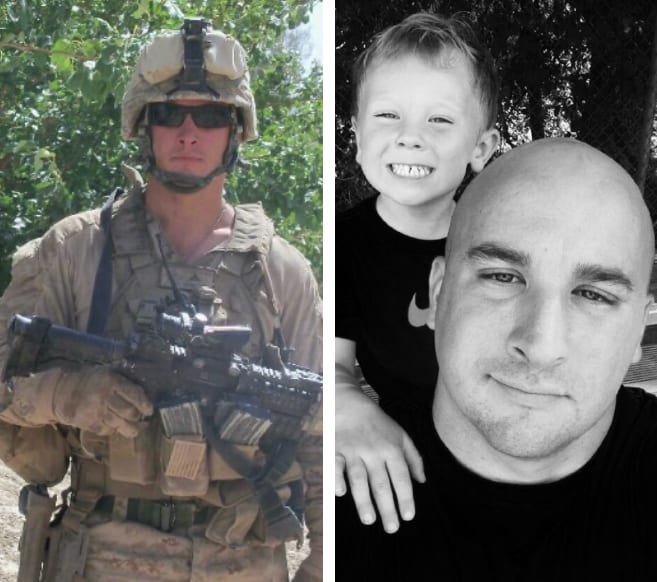 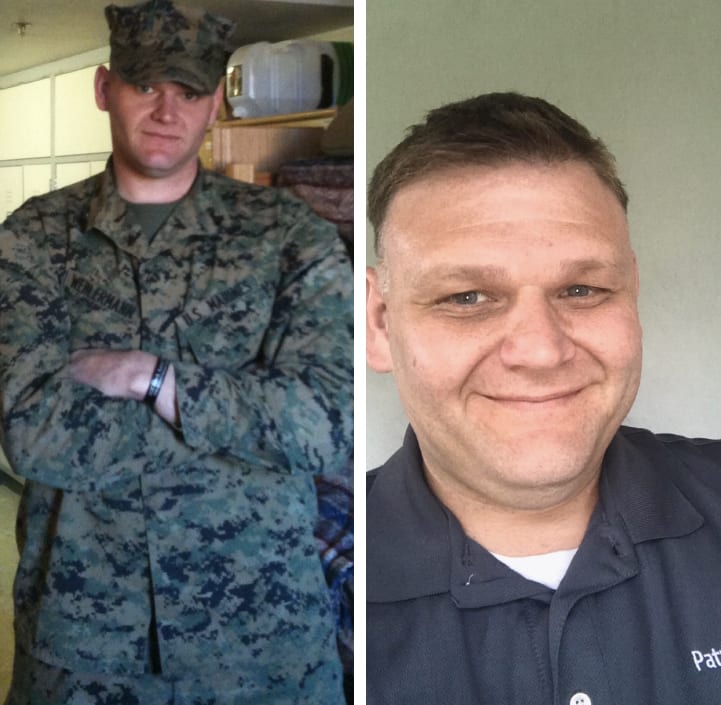 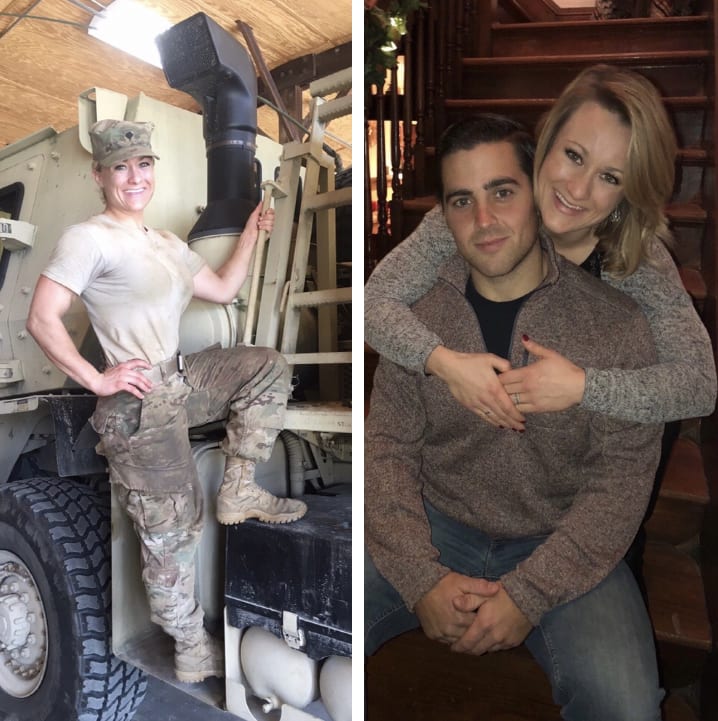 The Facts: Why We Do It

Veterans report that finding a job is the top challenge they face when transitioning into civilian life.

Patriot Chimney’s founders agree, since they witnessed this first hand during their transition period.

We’ve found that there are three main reasons:

All of that helps contribute to:

Which is exactly what we’re working to fix.

Our first goal is to connect our veterans to our partners in the industry. It’s important to us to help make the right introductions, ensuring a lasting, mutually beneficial relationship between the owners and the veterans.

Once the connection is made, we work with the veterans and the business owners to sort of the complexities of the GI Bill to get the veterans to the chimney certification classes.

This is one of the most importanat things we work for: getting our veterans their trade certification. We provide travel to and around Indiana, plus a per diem for meals.

After the veterans are certified, we continue to support them with all of the certifications they desire, helping to boost their industry knowledge.

Help Us Support Our Veterans By Donating Today