Every second counts when it comes to fire. In fact, time is the biggest enemy.

You won’t have time to think about how to escape if your home is on fire. In less than 30 seconds, a small flame can turn into a major fire with catastrophic results.

You should have escape plans to get out of your home quickly, already planned. This way you and your family are prepared if your home ever catches fire.

In this post, I’m going to tell you the steps to creating a fire escape plan, what you need to look out for, and ways to keep your family up to speed on the best plan possible for your home.

You see them posted on the wall of commercial buildings. Typically, right next to the fire extinguisher.

Bring everyone in your home together to make a plan

The first thing you should do is create a floor plan of your home. You can do this easily with our fire escape grid that you can download free here.

Once you have the drawing of your home’s floor plan, gather everyone in your house to make a plan.

Walk through each room and inspect all possible exits and escape routes. This should include all of your windows and doors.

Ideally, you should identify at least two possible exits. Sometimes that’s obviously impossible. But for rooms where it is possible, make a note of at least two.

You probably remember in school when there was a fire drill, we’d all meet at a specific area outside.

This could be at a neighbor’s house, a light post, a mailbox, stop sign. It doesn’t matter what it is, just make sure that it is a safe distance in front of your home where everyone can meet after they’ve escaped.

Be sure to mark this information on the escape plan. 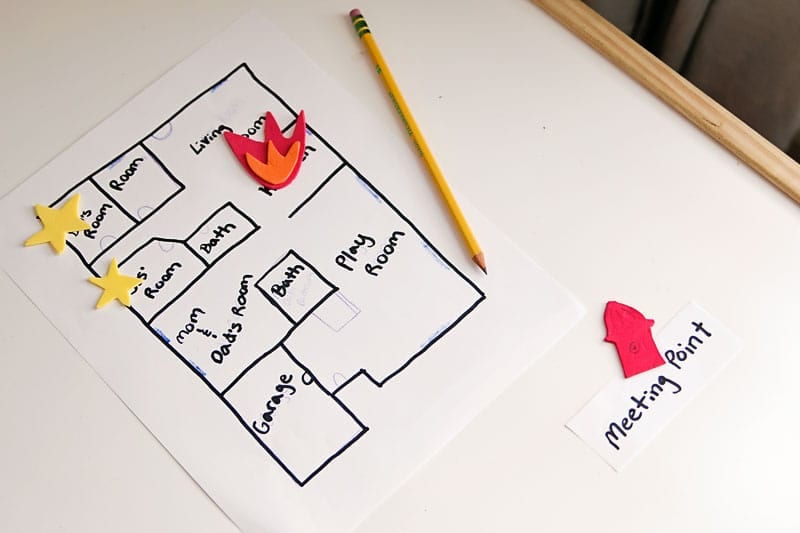 I’m a big fan of the scientific method.

We use it a lot for ideas in Patriot Chimney. And it can be used for your fire escape plan too.

The scientific method is this: Ask a question, form a hypothesis, and test. If the test fits the hypothesis, then you have a good method.

If not, try again.

We’ve already asked the question – what is the best route in the event of a fire?

Now it’s time to form a hypothesis. This is where you are drawing your idea of the best escape plan.

Once you have the hypothesis, move on to testing. The best way about this is to test twice a year, making the drill as realistic as possible!

Yes, that also means doing it at night when everyone is asleep….

What you’re trying to do here is prove your hypothesis WRONG.

I know you might think this seems counterintuitive. But by proving it wrong, and having a critical mindset, you can actively try to poke holes in your theory.

Here are some things to keep in mind:

In the event that a fire prevents you from escaping your home, practice “sealing” yourself in your room for safety as part of your fire escape plan.

Here’s what that entails:

The important part is that you need to have your hypothesis tested before it’s game time. Before you have a fire. 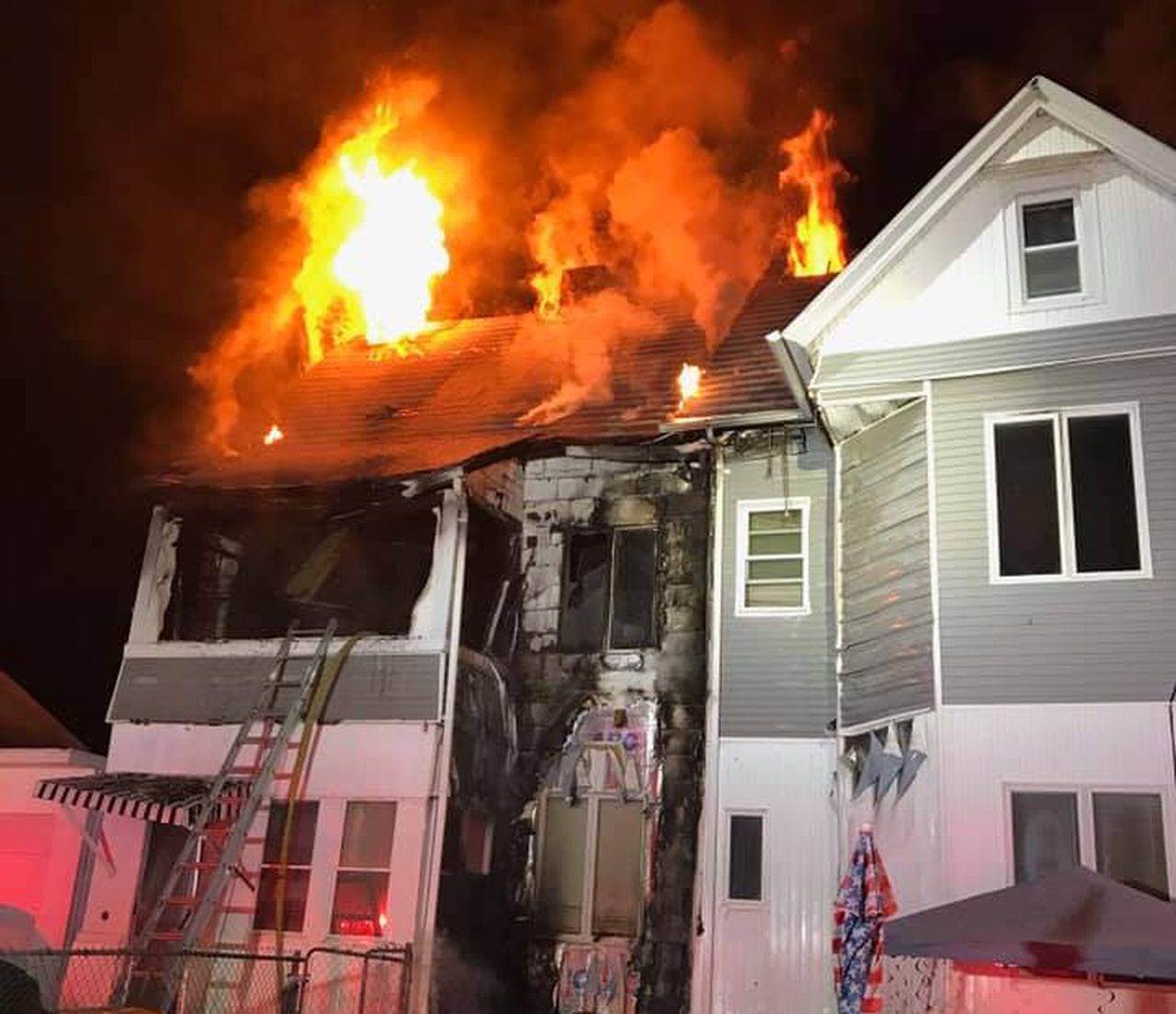 House fires are scary. And being caught in a house fire is terrifying.

But luckily, with some planning and testing, you can help keep you and your family safe from potential catastrophe.

Share with us your home’s fire escape plan in the comments below.