Laundry Lint Concerns (and how to fix them)

Excessive lint in your dryer can be frustrating. It’s also one of the most common problems that we hear about and, luckily, pretty easy to fix. All you need to do is clean the lint filter out after each use.

But excessive lint can also be one of the biggest headaches and safety concerns. Your dryer’s job is to circulate hot air over your clothes and then exhaust the lint and air out of the dryer.  Too much lint could make it easier for the lint to get passed the lint trap and into the dryer vent.

When the wet lint gets to this point, it’s extremely easy for it to stick to the walls of the vent. Then, you’ll have more wet lint getting through and sticking to the old lint that stuck to the wall last time. Your dryer vent is the most important part of your dryer’s system because it plays a huge part in how much air is running through, how hot your dryer is running, and how efficient your clothes can dry. Once enough lint is caught, your dryer vent becomes clogged and that’s when the problems start.

Here are a few that you may notice

Unfortunately, dryer vents cause 15,000 house fires, 20 deaths, hundreds of injuries, and more than $100 million in property damage per year. That’s pretty wild, especially considering how easy it is to avoid.

6. Too Much Fabric Softener

8. Leaving Items in Your Pockets

So now that we know why you need to keep the laundry lint to a minimum, let’s take a look at what causes excessive lint and what you can do to help that.

I don’t like to admit this, but I used to sort clothes in college based on the category. Pants with pants. Shirts with shirts. Bedding and towels got to wash together. Most people (read: smarter people) sort their clothes based on colors.

That’s a good place to start but you shouldn’t stop there. Mixing lint producing fabrics with lint collecting fabrics allows lint to transfer to other garments, instead of being trapped by the lint filter. This produces extra lint that your dryer doesn’t need. All that lint can eventually make its way past the lint trap.

Washing your clothes longer than what’s necessary to clean them will generate lint. When you move the clothes into the dryer, they will have excessive lint attached to them and that could overwork the lint trap.

You shouldn’t set the water level to a higher setting on the washing machine, because doing that will cause linting from excessive movement of the clothes in the water.

Don’t overload your washer. Overloading can prevent the lint from being flushed away during the washing process. It will also cause the clothes to rub against one another generating more lint. 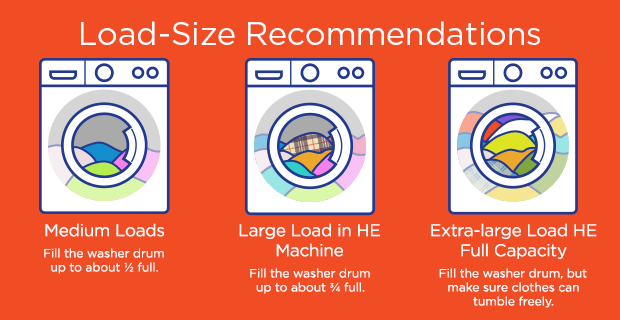 Bleach can damage your clothes and fabric. This will cause excessive lint to be produced.

Pilling is a natural process that happens with polyester and cotton blends. The stronger fibers will collect and hold small bundles of fibers, instead of breaking off. This creates “pills.” Lint becomes entangled in the “pills” and makes the lint appear more obvious.

Leaving Items in Your Pockets

I’m pretty bad about this. I leave receipts in my pockets all the time. I don’t mean to; I just forget. If you leave paper, receipts, tissues, or things in your pockets, it can cause lint too.

Excessive lint could also indicate that the water pump filter is clogged in your washing machine. When that happens the wash and rinse water that contains all of the lint drains too slowly and leaves lint deposits all on your clothes. All that excessive lint will have to get exhausted out of your dryer and could increase the chances of it being trapped within the vents. 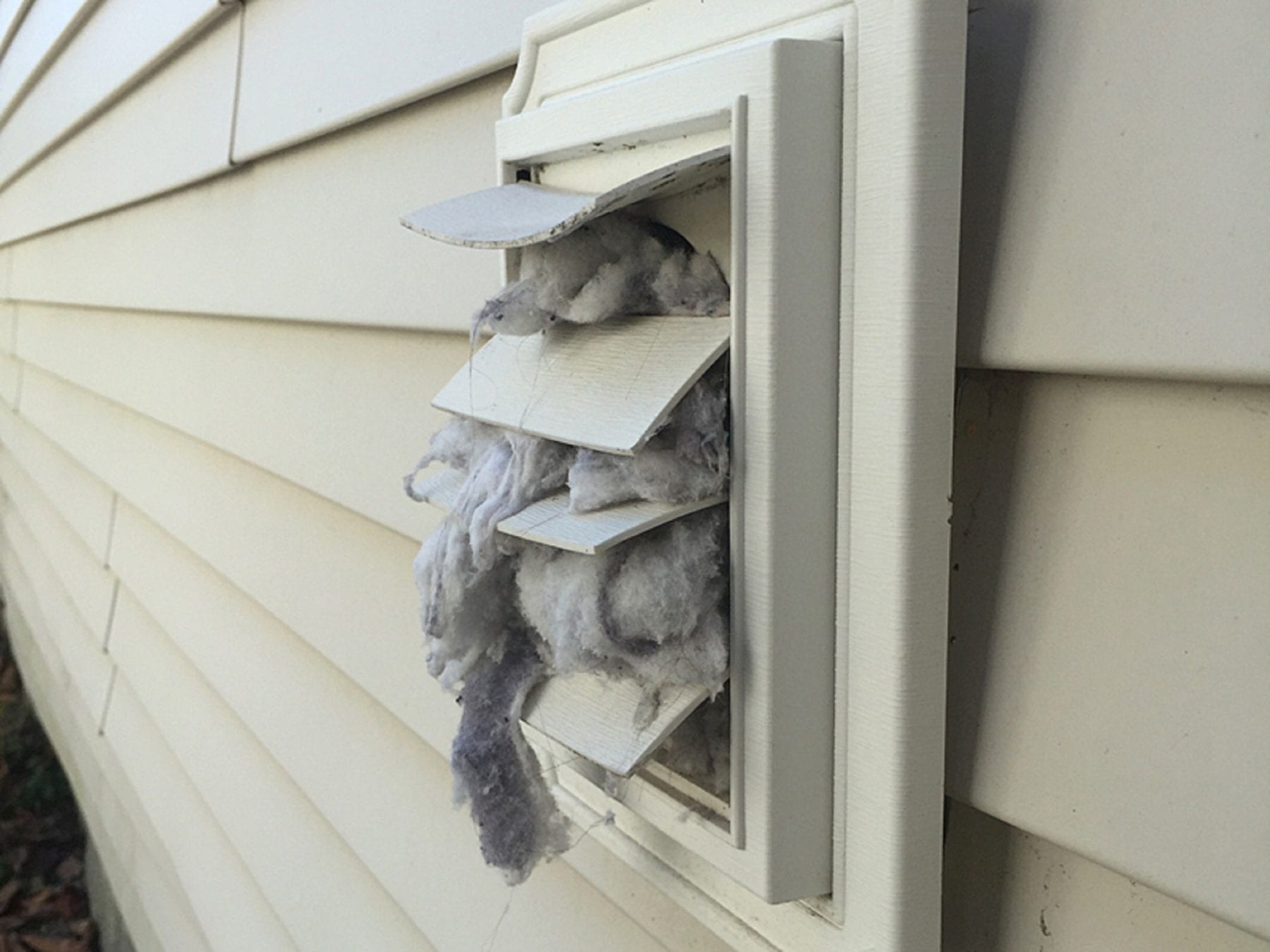 Other Problems You Might Not Be Able to Help

There are things that you can fix, that I’ve listed above. And then there are things you cannot. Sometimes, there’s virtue in moderation, and I like to believe that this is true for dryer vents too. Here is a list of four things that will require you pay a little extra attention to your dryer:

First, you should get your dryer vent checked out by a reputable dryer vent company. If you haven’t done that before, don’t worry. I’ve got you covered.

Here are a few tips that you can use to help you:

If the company has solid reviews and they can answer “yes!” to the other two questions, then I’m confident in your choice and they will be a great company for you to work with.

Once your dryer is clean, all that’s left to do is sit back and reap the benefits:

Well, reap the benefits, but also be more mindful of giving your dryer vent the attention it deserves. You’ll want to continue cleaning the lint trap every time you use your dryer. And keep an eye on how the dryer is performing. You should also make sure to avoid doing any of the following:

Patriot Chimney has a few CSIA Certified Exhaust Technicians that you can trust with your home and family. During your service you can expect your technician to inspect, clean, and verify that the venting system is sized and installed correctly.